We are very delighted to once again host the last year’s huge success Sign Language Arts Night. On 26 November 2022 at Riksteatern in Stockholm, Sweden, the VV and poetry artists will — as a result of their work the days before — be performing in front of an audience. An audience YOU have the chance to be a part of. Come and enjoy a night with sign language arts!

The program are subject to changes. Alcoholic beverage is available upon payment. Credit/debit card or cash is acceptable.

Marita is the first professional deaf actor in Finland. In 2005, she applied for finance from the government to start a sign language theatre. The theatre, Teatteri Totti, became an independent professional theatre in 2015 and Marita is now the director. Marita is an experienced actor, poetry artist and director who has taught performing arts in various countries.

Olivier interest in theatre started in 2010 when he joined a theatre workshop in Toulouse. Since then he has been working with a lot of different companies around France, such as International Visual Theatre, ON/OFF and Danses de Signes. Olivier is working both with VV and poetry and for the last 4 years he has been giving VV courses at the University of Toulouse for future actors. With his art Olivier aims to make an emotional impact.

Erwan has since childhood had a passion for the universe of visual multimedia such as films, comics, 3D animations, video games and manga. Today he is a VV artist and actor. Erwan directed, designed scenography and video, and acted in the play “2080: who killed sign language?” that won awards for best screenplay and best actor.

Edyta is a VV artist based in Alwernia in Poland. Besides from performing VV she also teaches Polish Sign Language and gives VV workshops. Edyta gets inspiration for her art from movies, posters and her personal experiences. When recording her art she does all editing, such as adding background pictures and sounds, herself. The Deaf community in Poland is close to Edyta’s heart and she hopes to organize events such as workshops, performances and even festivals in the future.

Lorenzo is a poetry artist from Rome, Italy with 15 years of experience. Lorenzo has a passion for experimenting with handshapes, rhythm, and a variation of tempo. Besides being a VV artist Lorenzo is also an amateur actor and the president of the theatre company Laboratorio Zero that was funded in 1977 as one of the first theatre companies for the deaf in Italy.

Cristiano is a VV artist, actor and poet, consultantm and Professor of Deaf Literature, SingWriting and Libras of the Course of Letters / Libras of the Federal University of Pernambuco (UFPE), coordinator of a research project on productions and literary in Sign Language, developed by UFPE, as well as the cultural and literary festival in Libras. Cristiano directed the soiree Pounds Slam at Slam Das Maos.

Amina loves creating visual art and to experiment with the expressions of body, face, and language. She is both a VV artist, poet and experienced actor. She has been acting in several plays at Riksteatern Crea, such as Superheroes (2018), Home (2019) and Peter Pan (2019). Next year she will be back on the stage with her twin sister Jamila in the performance “Power”.

Jamila has been in love with the art forms of sign language since the day she was born. Today she is working with different art forms such as poetry, VV and visual storytelling, both giving performances and leading workshops. She describes the creation of her art as painting colours with her hands. Her art often has a strong message and expresses a lot of feelings. To Jamila art means freedom.

Julia is a professional artist and comedian from Toulouse, France. Julia works with art forms such as VV, poetry and Visual Body Choreography and she is constantly trying to develop and expand her style by mixing different artforms in her performances.

Justin is one of the funders of the non-profit organization Visual Vernacular Underground, based in America. The organization is a platform for Deaf VV artists and host of events. Justin is himself a VV artist who has been performing for 6 years. When he is not performing, he teaches VV workshops and hosts events.

Show: You Have to Be Deaf to Understand

Directed by Diana Anselmo, You have to be deaf to understand is an own interpretation of the poem of the same name written by Willard J. Madsen, associate professor at Gallaudet College, in 1971. For 25 minutes, sit back and enjoy this show from Italy. 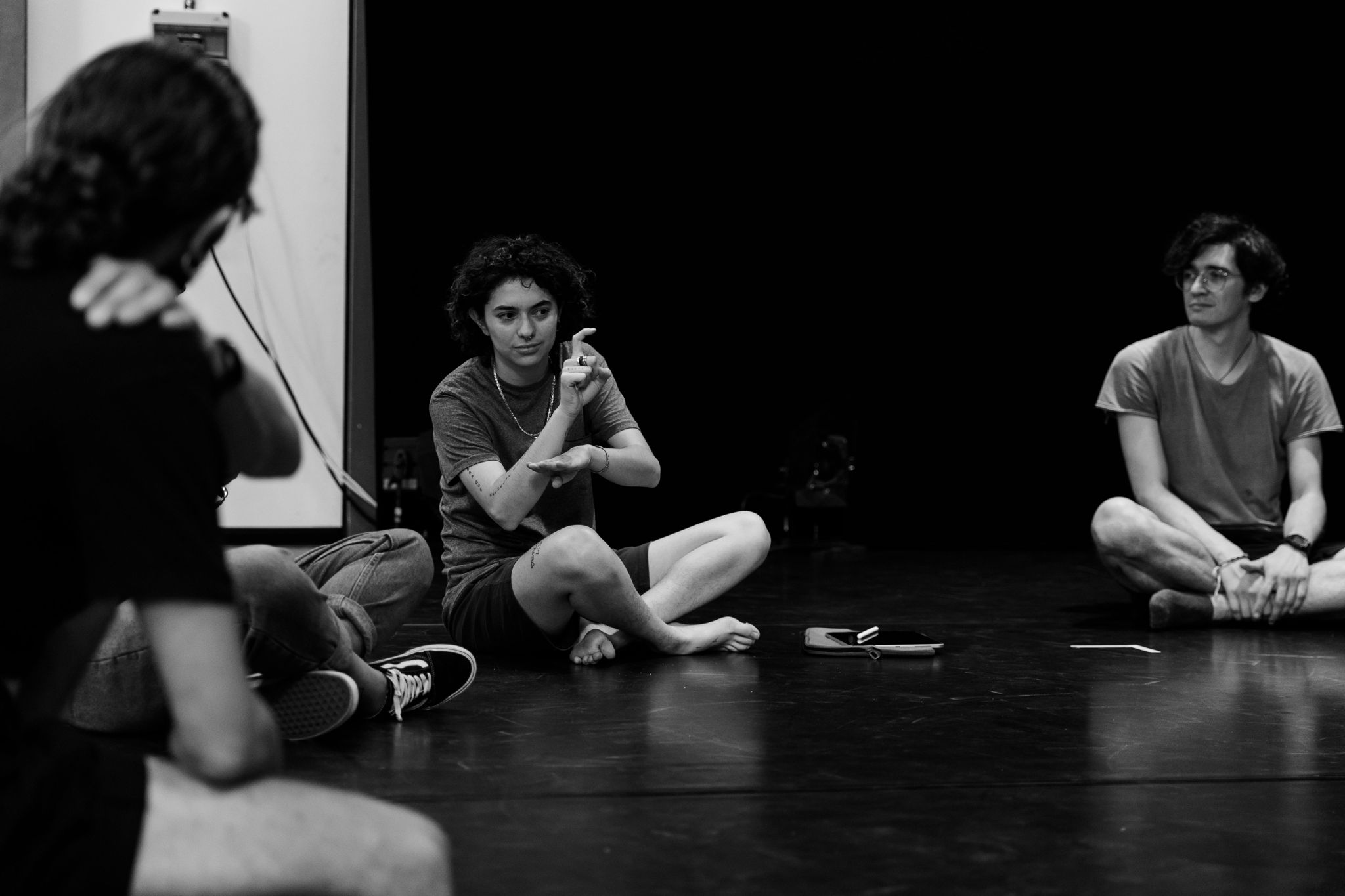 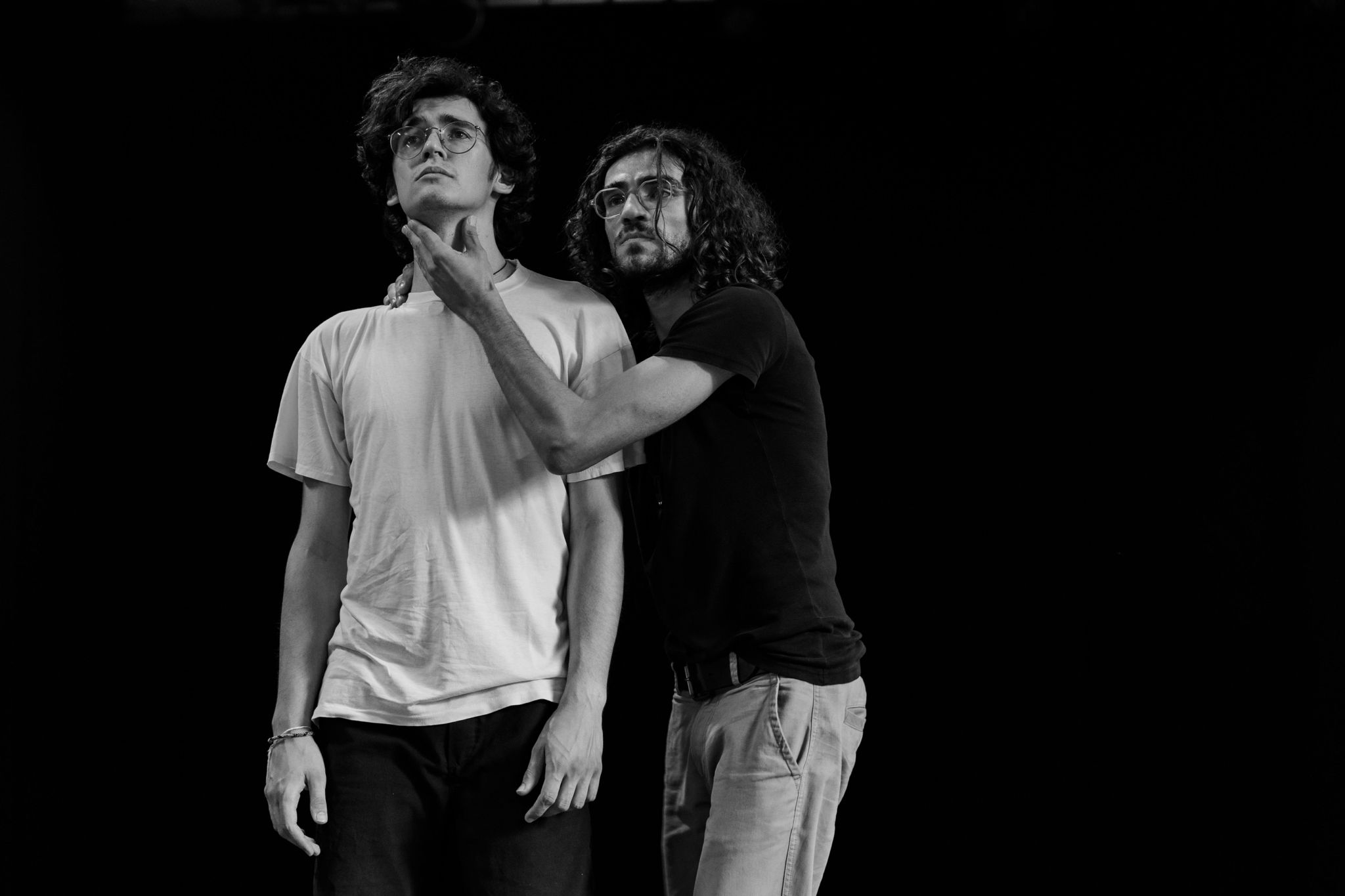 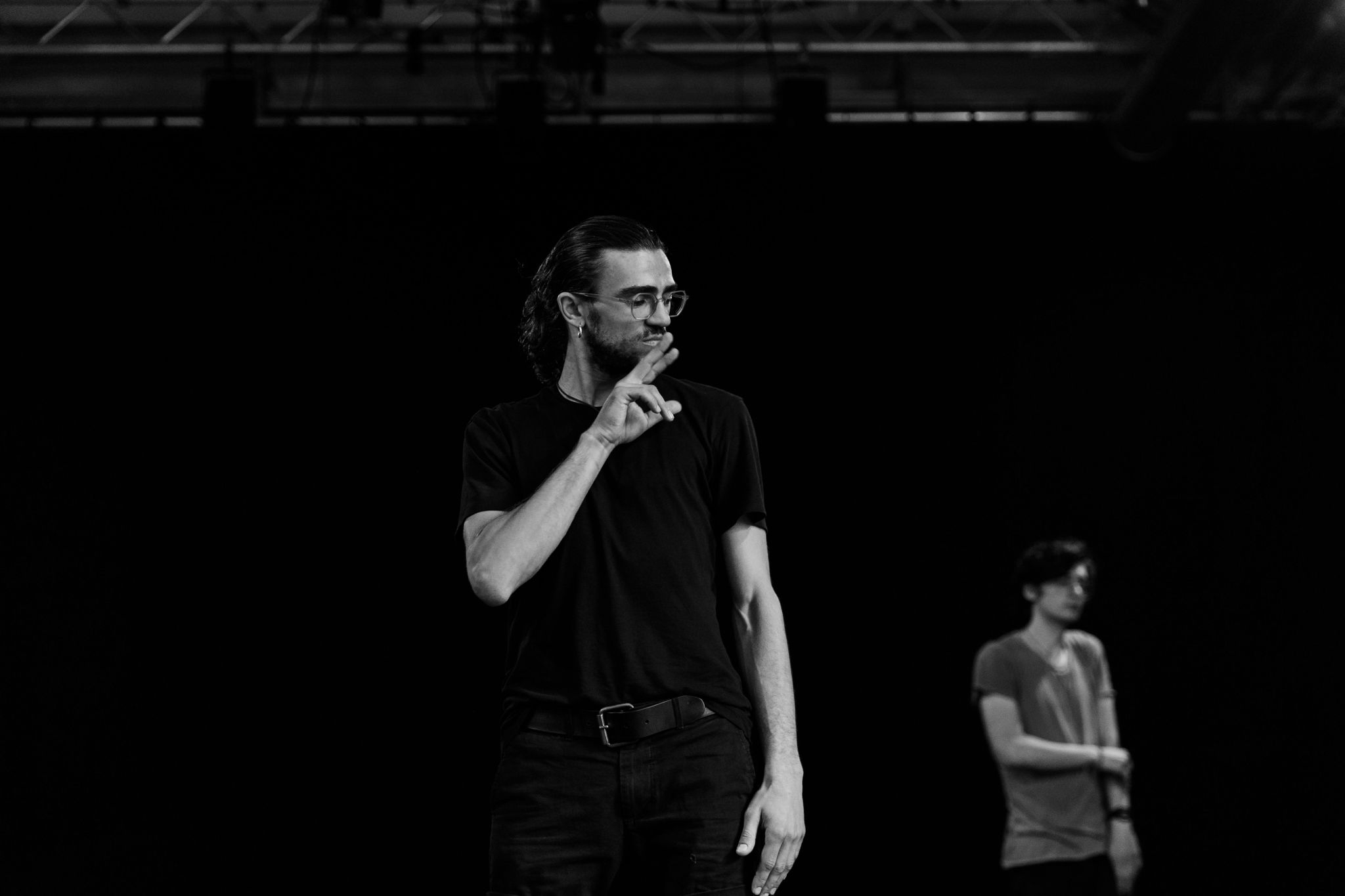